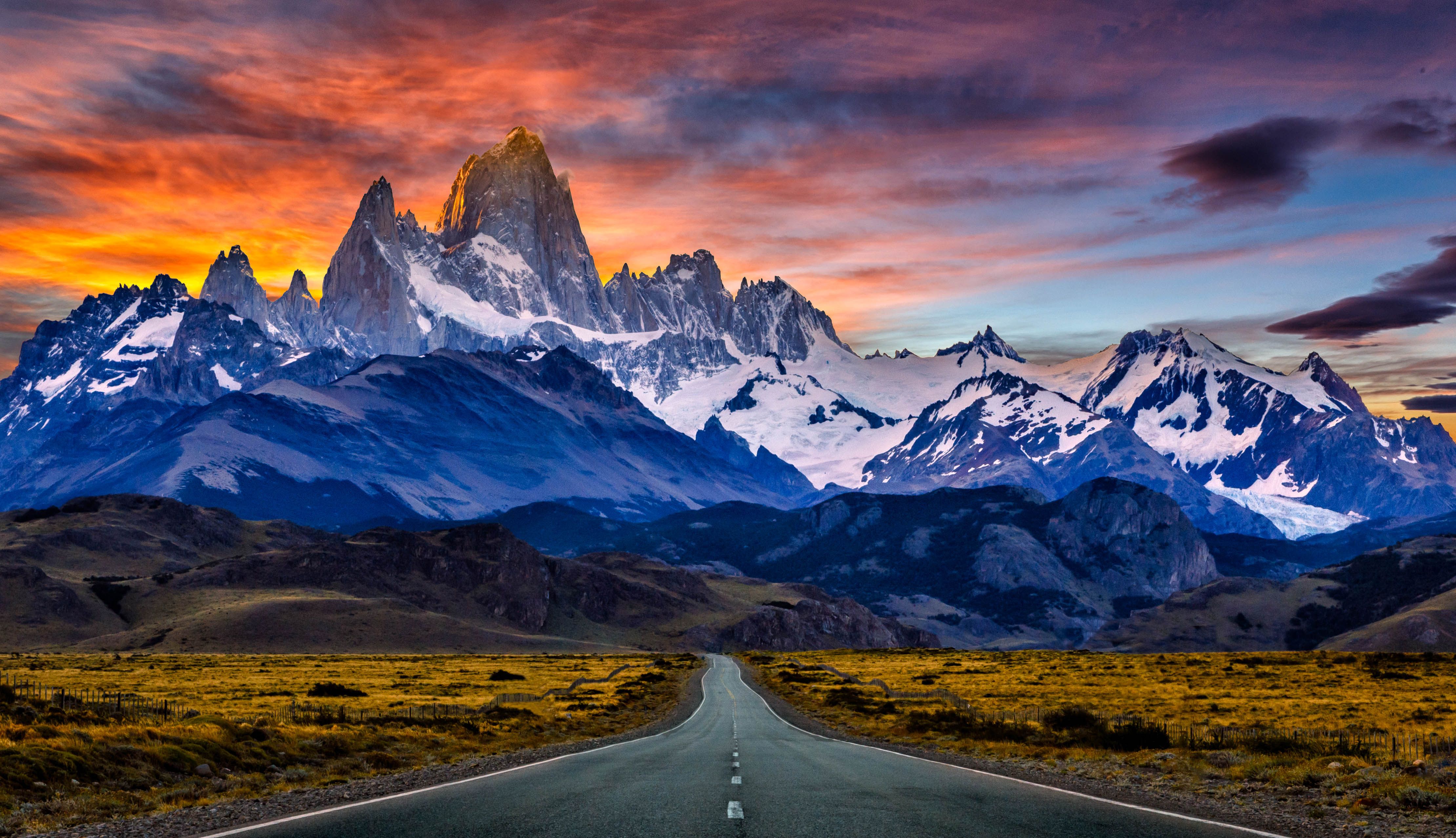 As the 8th largest country in the world, Argentina is booming with cultural diversity, history, and natural beauty. From the fast-moving city of Buenos Aires, to the peaceful landscapes of Mendoza, Argentina has it all.

This list comprises just some of our favorite places within Argentina, however, chances are you will be awe-stricken with beauty wherever you turn.

Image by SF Brit via flicker

Located in the Misiones Province, Iguazu Falls is a beautiful landscape that separates Northern Argentina from Brazil. Being 2x as wide as Niagara Falls, and 1.5x as wide as Victoria Falls, it’s easy to see how the landmark lives up to its name which means “Big Water.”

Iguazu Falls boasts more than 275 distinct falls (~80% of which are on the side located in Argentina), and is visited by more than one million visitors each year, all hoping to catch a glimpse at the natural beauty. In 1984, the falls were named as a UNESCO World Heritage Site, and recently the falls were also named one of the winners of the New7Wonders of Nature campaign. If the falls look familiar, you might also recognize them as a location from the 2018 film Black Panther, in which the coronation scene and battle between T’Challa and Killmonger takes place.

Los Glaciares National Park is part of the Santa Cruz Province in Southern Argentina. Home to the largest ice cap outside of Antarctica, Greenland, and Iceland, it’s easy to see why this location is so unique. The park is comprised of over 350 glaciers, ranging in height from 660 ft to 4,900 ft, and covers over 2,800 sq miles!

Also named a UNESCO World Heritage Site in 1981, Los Glaciares is the perfect place to experience the raw beauty of nature as well as a place to practice your hiking and climbing skills. Another beautiful part of the park is El Chaltén, a small village that is base for many of the parks hiking trails.

Image by Boris G via flicker

Buenos Aires is the ever-growing capital of Argentina that is located on the eastern side of the country, close to Uruguay. As the second-most visited city in Latin America (just behind Mexico City), the city is considered one of the most diverse places in the Americas due to its wide range of ethinic and religious groups.

The city hosts a vast network of history and art, and is comprised of many different styles of architecture, including: Southern European inspired buildings, modern skyscrapers, and colorful neighborhoods. Whether it be to get a sampling of the amazing food, to practice your dancing skills, or to visit a city of history, Buenos Aires is a city for anyone's bucket list.

Image by David via flicker

Located in the Cuyo region of western Argentina, Mendoza is a province and the heart of Argentina’s wine country. With more than 1,500 wineries spread out among the province, Mendoza is the perfect place to visit if you are looking for a laid back weekend away from the busy cities.

Listed as one of National Geographic’s top 10 historic destinations in the world, the province is home to many different opportunities and activities, such as: exploring museums, white water rafting, horseback riding, or visiting a local spa.

Image by Boris G via flicker

Originally a cattle trade village, Bariloche has recently become a center for tourism within the Patagonia region of western Argentina. The town has also been a prominent part of continuing Argentina’s scientific research, with it hosting one of the National Atomic Energy Commission’s research centers as well as INVAP, a high-tech company that focuses on projects such as nuclear reactors and space satellites.

Currently known as Argentina’s chocolate capital, Bariloche is a home of natural and created beauty. Whether it be for a relaxing weekend filled with chocolate tastings and fishing, or an action packed week of skiing and whitewater rafting, Bariloche is one of the best places to visit on your next stop in Argentina. 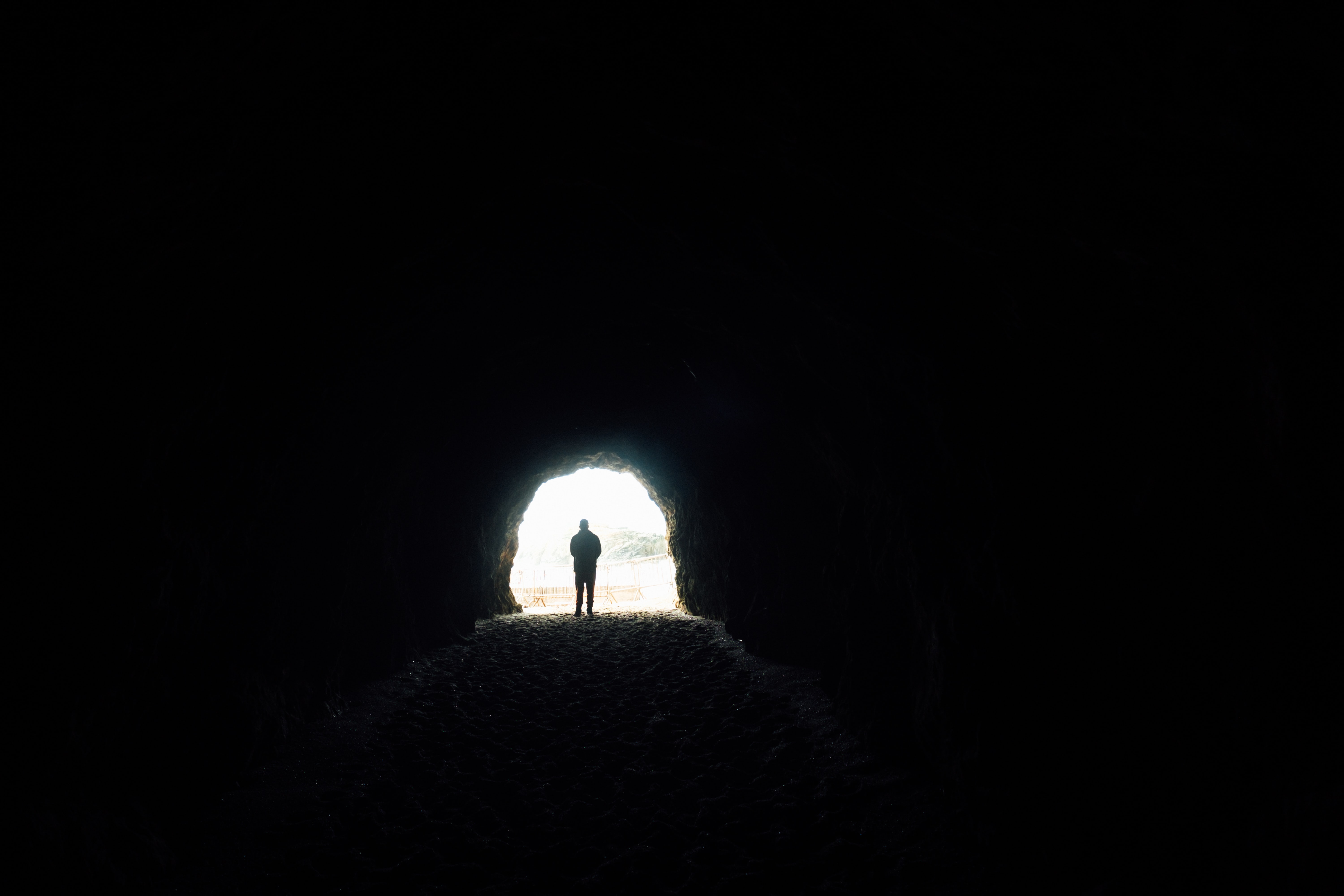 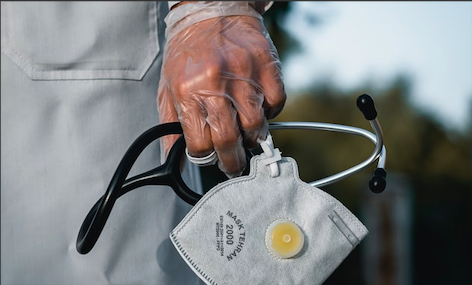