Calls for equitable treatment of the Black community in America have surged in number and intensity after the death of George Floyd ignited nationwide outrage over racial injustice. From organized protests to everyday conversations, the current times reflect the overwhelmingly pressing issue of fostering diversity and inclusion within a country that favors the white majority. Diversity and inclusion, concerns once wavering in the backs of people's minds, have hurtled into the spotlight in a number of areas. Demands to purge racial discrimination have cascaded from the streets and into the workplace. Black individuals, among other minorities, are often underrepresented; the need to diversify and accept people from a variety of backgrounds is imperative.

‍
Many companies recognize the importance of diversity in their workplaces. Oftentimes, recruiters make deliberate efforts to
increase representation by hiring people from a variety of backgrounds. However, it becomes dangerous when companies fail to acknowledge that diversity cannot be achieved without inclusion.
‍

While “diversity” and “inclusion” are often mistaken for synonyms, the latter refers to “a cultural and environmental feeling of belonging.” It ensures that all employees in the workspace are respected and valued regardless of their backgrounds. But, without inclusion, companies can foster a false sense of security for their workers even if diversity is present.

‍
A common situation is when a company only hires a handful of women or people of color, believing that they have automatically checked off their “diversity” box. Though the workplace may be diverse, failing to cultivate an inclusive environment perpetuates feelings of inequality amongst employees of demographic minorities-- or even worse, inferiority. Other threats to establishing meaningful spaces for inclusion include normalizing stereotypes and micro-aggressions in casual conversations or not fully accepting people’s complex identities.

‍
It’s crucial for companies to understand the distinction between diversity and inclusion to prevent all the factors that are a hindrance to their success. Doing so will allow companies to truly evolve and expand more than a false sense of security ever will.

‍
What a diverse and inclusive space leads to is globalization – a more interconnected and positive experience. Globalization gives rise to more ideas and compelling means to approach a profession or certain practices.

‍
Globalization comes in many different forms, one being the evolution of dance. One example being how each region of the world has its own type of dance, from ballroom to salsa to Bollywood. Over the years, dancers and musicians alike have evolved from various traditional types of dance into more complex and hybrid forms of modern dance such as hip-hop, fusion, and jazz. As dancers have learned and been inspired by different cultures, companies have the opportunity to follow suit in this same way if they simply make space for it.

‍
Arguably, the most important advantage in a diverse and inclusive community is the presence of various perspectives. Everyone grows up with different beliefs and battles, so two people can have markedly different interpretations of the same scenario. While these differences may lead to disagreements, they can also result in eye-opening experiences for both sides.

‍
People learn new things and variations of old things from having the presence of different voices. There is the inclusion of a larger audience that comes from the establishment of a diverse and inclusive community, each member bringing their own different crowd.

‍
For instance, if a company is predominantly composed of “the majority” – white males– they’re most likely to attract other white males. However, when you add more women to the group, more females are likely to be interested because there’s that one link of presence. It is a similar process when minorities are added to the company.

At the end of the day, representation is key to success in an ever-growing, ever-changing, and ever-connected world.

‍
This philosophy of inclusive representation is what drives AIESEC as an organization. It operates on the belief that everyone is entitled to having a voice through sharing customs, perspectives, and even literal dances! These forms of connection are what have helped the organization continue its mission in facilitating cross-cultural exchanges.

‍
AIESEC was established in 1948 after World War II when seven youth across seven countries wanted to create opportunities for cross-cultural exchange. Not only is AIESEC founded upon cross-cultural understanding, but also on valuing ‘living diversity.’

‍
Apart from being present in over 126 countries, one AIESEC’s local chapter in Washington D.C. is very diverse. With a mix of international students, local students, and exchange students, AIESEC DC has had the pleasure of comprising a multitude of voices. The chapter has a notably diverse population with people of different backgrounds and exciting experiences. The organization does not discriminate on the basis of race, color, sex, religion, national origin or age and welcomes everyone from various walks of life to take part in creating enriching and uplifting experiences for our affiliates.

Regular celebrations take place around every festival to convey well-wishes to members whether it be for the Jewish New Year, or saying a prayer on Holi, India’s ‘festival of colors.’ Languages are often shared among members who are proud to open up about their culture and heritage, and international exchange participants training with local US companies from places like Morocco and Colombia take part in discussions about their culture, teaching AIESECers in the United States about their personal experiences and perspectives.

Members with various cultural backgrounds are given a voice within the AIESEC local committee and as like within a family, remain wholeheartedly embraced and celebrated.

Taking Charge: What Will Your Company Do Next?

An effective diversity and inclusion practice will enhance employee engagement, which also contributes to enhancing discretionary efforts company-wide. After what our world is going through today, the subject of diversity and inclusion should not be undermined, as it plays a significant role in the long-term overarching confidence of a company.

Companies must understand the differences between diversity and inclusion before implementing changes in order to prevent the factors that threaten them. Companies shouldn’t take this moment within history as a “trend,” but rather as a wakeup call to implement platforms for inclusion in the long term.

‍
It is long overdue for companies to stop perceiving diversity as something on a list to merely be checked off and instead initiate a space truly present for everyone. This requires internal reflection, analysis and a restructuring of the “traditional” workspace, or otherwise, true diversity will never be achieved. 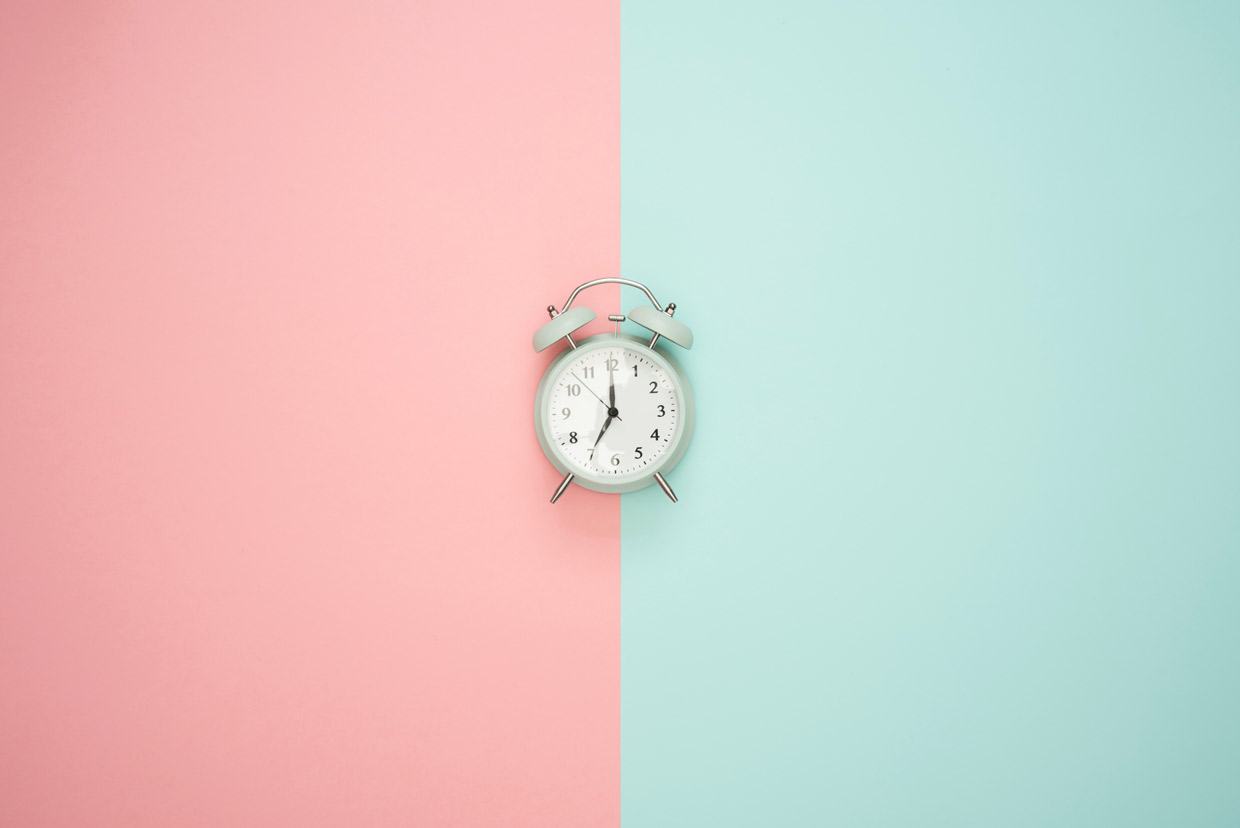 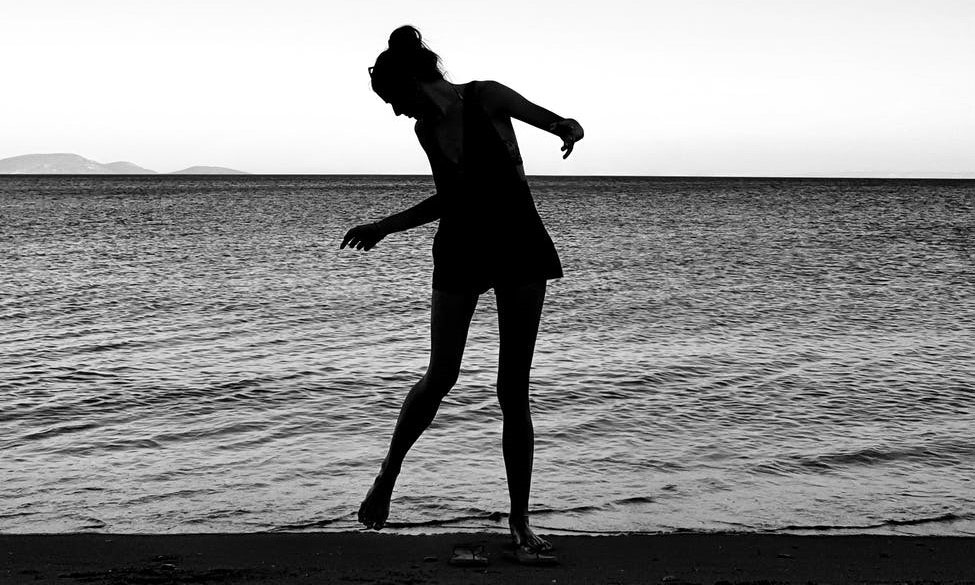 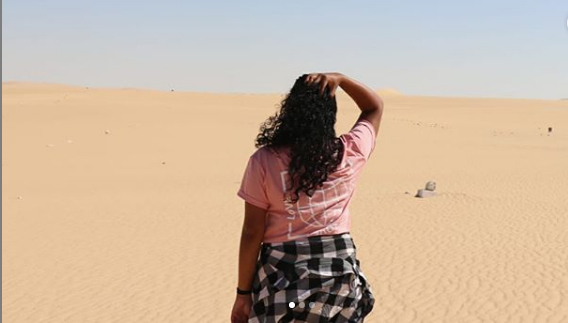