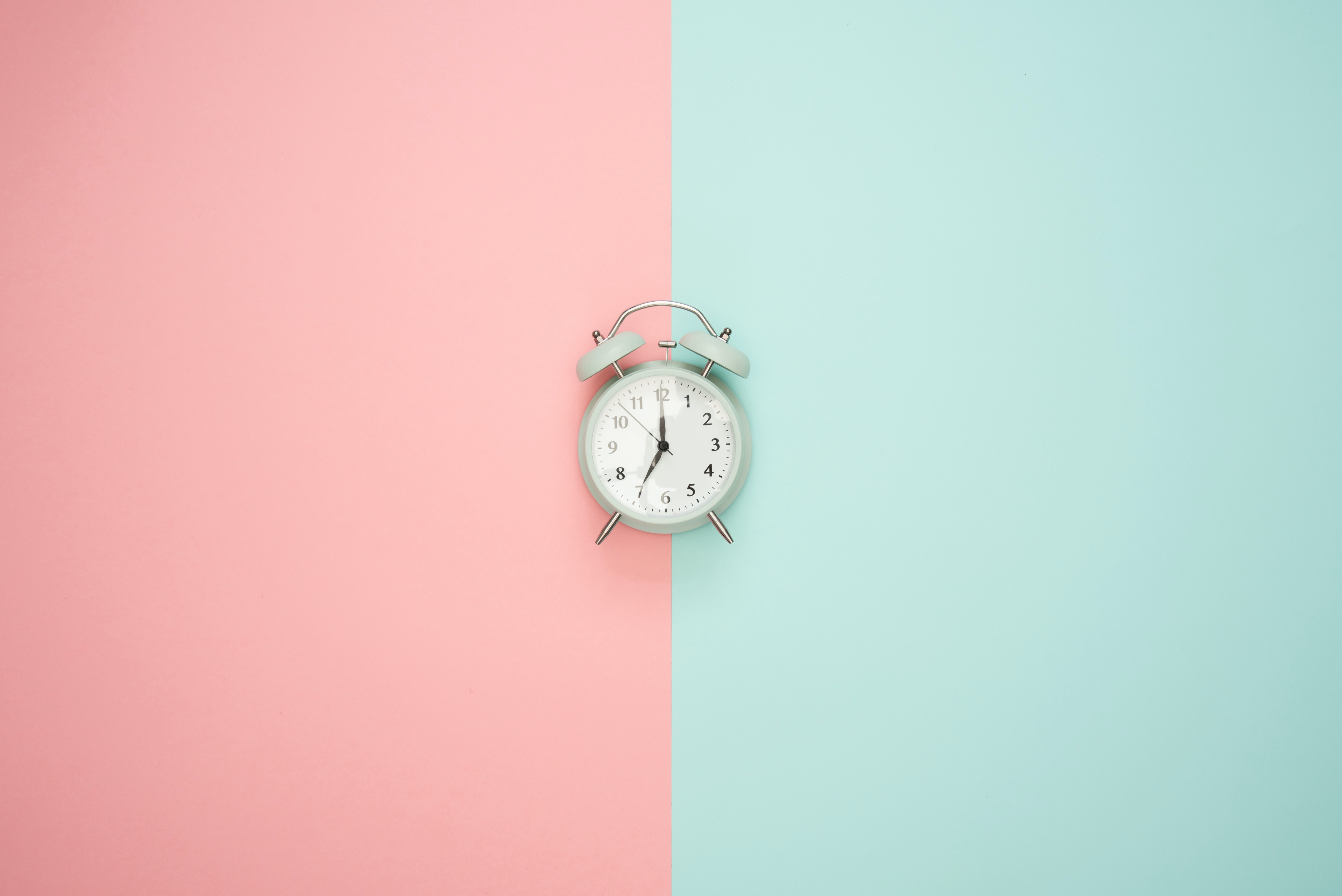 Over the past month, myself (and most of the population) have had a lot more time on their hands. Instead of work commutes, dinner with friends, and weekend outings, I have gotten to see a lot of the inner walls of my Brooklyn apartment. So while I have done a lot of thumb-twiddling, I have also been able to use my time to try new things, learn new skills, and gotten to know myself more.

My work-from-home schedule started on March 17th, which became a shelter-at-home later that week. Through that week and the following week, I did what I usually did with free time; Netflix bingeing and falling down Youtube rabbit holes. After watching countless hours of Tiger King and TikTok Compilations, I noticed two things. First, my eyes hurt like hell. Second, I was feeling unfulfilled. What used to be a nice departure from reality for an hour or two in the evening became the only thing filling up my free-time. Around the middle of the second week, I came to the conclusion that I needed some hobbies to fill up my time.

Luckily, during one of my Youtube rabbit holes, I stumbled upon the Bon Appetit Youtube Channel and became obsessed with the test kitchen and its chefs. Most of all, I enjoyed (and watched all of) the back-to-back cooking videos. These were videos consisting of Carla from Bon Appetit and a celebrity who would have to follow along with only verbal instructions as they cooked through interesting and delicious-looking dishes. While I enjoyed the witty banter and interesting ways the celebrities would interpret the instructions, I truly became obsessed with the dishes! This made me come to the conclusion that I wanted to try my hand at some of these recipes, in particular, Eggs in Purgatory. So while I needed to go grocery shopping anyway, I gathered a list of ingredients for three Bon Appetit dishes: Eggs in Purgatory, Summer Squash and Basil Pasta, and Chicken Picatta.

Throughout the third week, I had the chance to cook and try each of these dishes. This was a much-needed break from my pasta and turkey sandwiches, but also taught me new ways to cook. The only thing was that as fun as it was, I did not have the desire to go to the grocery store every weekend (and also did not have the fiscal ability either). At first, I felt that I had already given up. I was kind of bummed that I had to stop, but I had my reasonings.

This is when I had a sort of epiphany. I realized that I did not need to continue these hobbies. What this quarantine was allowing me to do was to try new things and find activities that would suit me. I found that a week would allow me to immerse myself into a new (or revisited) hobby and get a sense of how it made me feel. I also knew that after that week, I would not be held to the expectation to continue this throughout the remainder of the quarantine. From there, I began to create a list of items that intrigued me; things I have always wanted to try.

With a fridge full of leftovers, I went onto my next item, which was to celebrate Holy Week, which happened to be the fourth week of my quarantine. I knew that I have always wanted to get better at connecting with Jesus and my faith. So I took this time to celebrate Palm Sunday, Maunday Thursday, Good Friday, and Easter Sunday. I read the scriptures of the crucifixion, did daily prayers, attended church live streams, and even sang along to a Youtube video of Christ the Lord has Risen Today. It was a nice reflection of myself and my relationship with my religion and beliefs.

Following Holy Week, I decided to spend the fourth week of quarantine researching topics that intrigued me. For that week, I began reading And The Band Played On: Politics, People, and the AIDS Epidemic. While the story told was somber, it was an extremely deep dive into the history and events of the AIDS Epidemic. It also gives an eye-opening account into one of the biggest events of LGBT History in the United States. This also carried into the movies that I watched that week. The Normal Heart, Milk, and Paris is Burning were all films I dived into to get more of this topic. I also watched Brokeback Mountain, but as a guilty pleasure viewing.

While I am ending this week indulging myself in queer stories and history, I have begun to educate myself on my next project; embroidery. After watching embroidery ASMR videos (yes, they exist, and yes, they are good) I ended up with the desire to try my hand at it. So after ordering a kit from Amazon, I am just now waiting for next week to get into it.

So while I still have moments of complete boredom and moments of playing ungodly hours of Sims 4, I am realizing that using this time to get to try new things is benefitting my mental health. The reason I wanted to write this was to both reflect on my quarantine experience so far, and to spread this idea of doing what you want. This time is unprecedented, so while we are all stuck inside, take this time to try and learn new and unprecedented things.