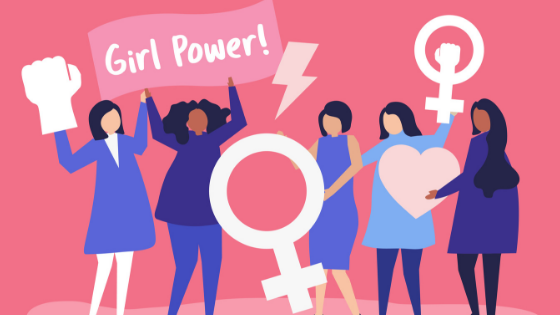 The correct word choice for a man-hater is a misandrist. According to the Merriam-Webster dictionary, misandry is the hatred of, contempt for, or prejudice against men or boys. Misandry can manifest itself in numerous ways, including sexual discrimination, denigration of men, violence against men, and sexual objectification of men. The belief in a matriarchal structure like this is the true ideology for those who wish to completely switch the power structure.

According to the Merriam-Webster dictionary, feminism is a range of political movements, ideologies, and social movements that share a common goal: to define, establish, and achieve political, economic, personal, and social equality of sexes. This includes seeking to establish educational and professional opportunities for women that are equal to those for men. This doesn’t mean that feminists wish to switch the power structure, but instead that the ideology behind feminism is to disassemble the patriarchal structure.

The patriarchal structure doesn’t necessarily mean that a man will benefit from all situations. It’s harmful to both men and women. It does refer to the idea that women should have husbands to take care of them, that women are overly emotional, and that women are the primary caretakers of a family, but it also refers to the idea that a man cannot show emotion, cannot be sexually assaulted or abused, and cannot take care of children as well as a woman can.